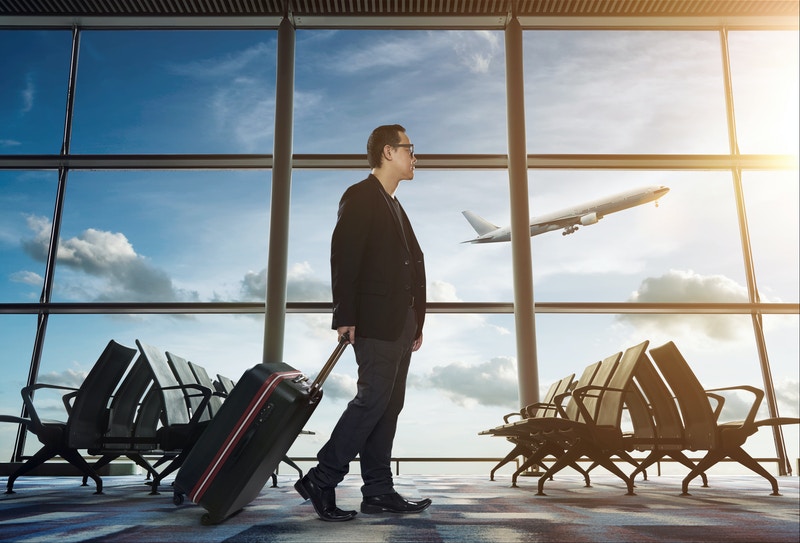 Town leaders in the Carolina Beach area have been looking into ways to make the beach more accessible for handicapped citizens. They are currently considering adding a mini-park for those with handicap disabilities, including an access point for those who need a wheelchair.

In a meeting held on September 1st, officials talked about turning a piece of land bought by the town five years ago into a new, universally accessible beach park. PortCity Daily reports that early park plans included handicapped parking spaces, elevated decks, walkways, restroom and shower access, a gazebo, and future beach access. The project is estimated to cost the town around $50,000.

As the baby boomer generation continues to age, the demand for universal design has continued to grow each year. Universal designs allow for accessibility without the sacrifice of visual appeal. As a result, more facilities and homes are being built to include universally accessible facilities, including wider doorways, floating sinks or cabinets, roll-in showers, and more.

The town council is turning to mayor Dan Wilcox and project manager Jerry Haire to figure out the best way to fund the project, which had been delayed after two of the three council members who approved the land’s purchase were not re-elected.

”What I had intended at the time was to pay for this with grants, and that’s still my priority,” Says Wilcox. “With the money that can be raised, I believe we don’t have to ask tax payers.”

Wilcox is also certain that the townspeople will be open to helping with the projects through local donations.

The town is looking at several grant opportunities, including one sponsored by Home Depot. If planning goes well and there are no further delays, construction on the park is expected to start as early as the end of spring 2016.