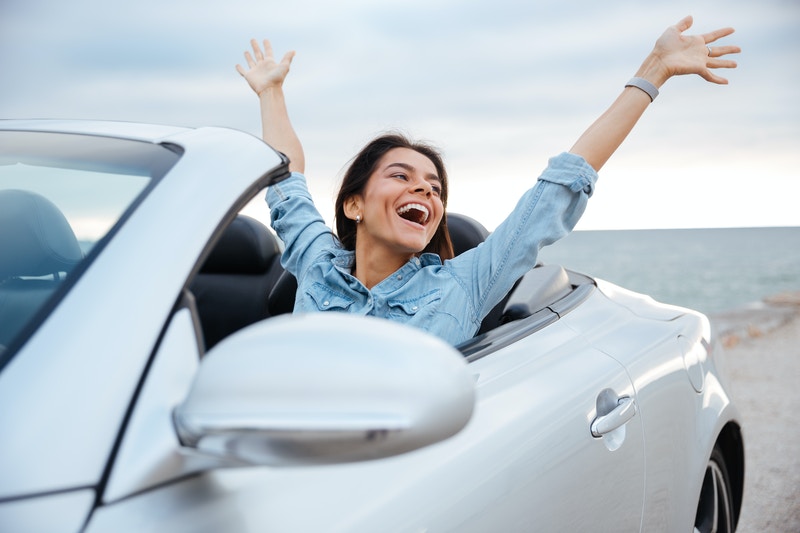 Police brutality directed at black Americans has become the center of many discussions over the past year, and a new report from The New York Times shows that this racial discrimination extends far beyond what many non-black Americans would imagine.

Something as simple as driving a car, the report found, tends to be more dangerous in certain cities if — and only if — the driver is black.

Although many will argue that Chicago is one of the most diverse and welcoming cities in the country today, the NYT found that it’s the worst city for black drivers who don’t want to be pulled over by police officers and searched.

For black drivers in the city of Chicago, the chance of being pulled over by officers and searched is five times greater than what white drivers encounter; this probability is higher than any other city in Illinois.

The NYT data only looked at four states (Illinois, North Carolina, Rhode Island, and Connecticut) and the report admitted that it was a fairly small set of data. However, these states are the only four states in the entire country that collect comprehensive data traffic search incidents.

The Chicago Reporter aptly pulled a quote from Chicago-native President Obama — just one of his many quotes on the subject — to emphasize the point:

In many cases, it hasn’t been easy for black Americans to prove, rather than accuse or theorize, that racism still exists; even more difficult is proving that it exists with regards to traffic safety.

Prior to the Black Lives Matter movement, the closest data that could be found on the issue was from 2013, when the Journal of Adolescent Health found that white 21-year-olds are more likely to drive drunk, compared to their Asian, Black, and Hispanic counterparts.

Based on this information, one would assume that young, white, male drivers should be pulled over by police officers more often than any other demographic. One would assume that states would devote more funding to the factors that really cause car crashes: moving the stop signs that are hidden by foliage, perhaps, or improving poor road conditions, since this is the primary cause of 30% of all crashes.

And yet, as the NYT report shows, racial profiling is the cause — and the result — of so many traffic searches. If police officers are pulling over and searching black drivers more often than white or Hispanic drivers, then it’s not hard to see why there are more incidents of black Americans racking up traffic violations, getting caught with (and often jailed for) marijuana, or being accused of resisting an officer on duty.

Although this recent set of data shows how problematic racial profiling is on Chicago’s streets, it’s most certainly an issue that can also be found in cities across the country.