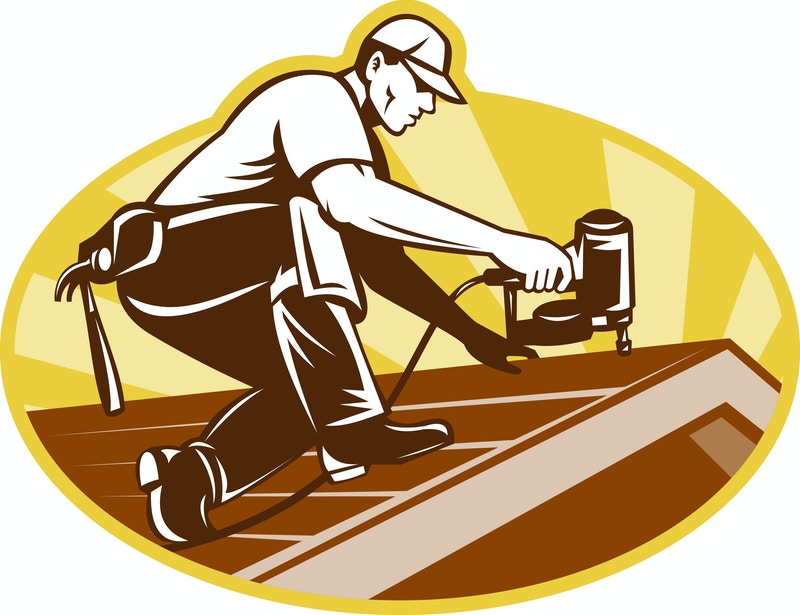 It’s easy to underestimate the importance of having a reliable, good quality roof over one’s head. Unfortunately, even those who are lucky enough to have one could face unforeseen circumstances that leave them in even tighter spots.

For instance, take James Englemann, a Lascassas, TN, resident who believes we was on the receiving end of a roofing scam, according to WSMV News in Nashville.

After calling Tennessee Affordable Roofing and setting up a time for them to come work on his roof, Englemann gave them a deposit of more than $5,000 paid out by his insurance company, State Farm. However, weeks and months went by without hearing a word from the roofing company.

State Farm found that Tennessee Affordable Roofing not only had a legitimate business license, but they were even on the preferred contractors list.

After waiting since August for his new roof, Englemann finally received a voicemail from Scott Dismang, the appraiser for Tennessee Affordable Roofing, saying that the roof will indeed be replaced. Again, there was no word for weeks.

In an attempt to determine whether or not this entire thing was a scam, WSMV Channel 4 News decided to step in to help Englemann.

Dismang was their main target considering that he was the only person to speak with Englemann, as well having endorsed the back of the check written to the company for over $6,300.

The NBC News affiliate’s first attempt at calling the company from their listed phone number was redirected straight to a recording, saying that the number had been temporarily disconnected. However, when they called Dismang’s cell phone, they finally got some luck.

Initially, Dismang was being cooperative and stated that the roof would be installed the next week. But when he discovered that the person he was speaking to was a reporter, he immediately hung up, leaving Englemann dead in the water.

“I don’t think they were out to make an honest dollar,” Englemann said. “I think their business was in trouble and they were trying to cover themselves.”

After no success contacting the company, Englemann filed a complaint with the metro police, stating that he wants other homeowners to be aware of this possibility. And that could be especially crucial as the winter season approaches.

“Before hiring a storm restoration company, it is very important to check with your local Better Business Bureau or your local building department first,” says Peter Kiwior, Owner, Pro-Home Services. “That way, you can see if there are any complaints against the contractor you’re about to hire. Customers should also make sure that everything is in writing before they give someone a deposit check; there are many “restoration companies” that are experts in scamming people, so to be safe, ask your neighbors or relatives for a referral or call your local BBB.”

Navarro says that the company never set foot on her property. After a previously separate news report was published, Apolonio Saradia, owner of Apollo roofing, was touched by her story and donated materials and labor to complete her roof.

Besides simply enjoying helping people, Saradia thought this was a necessary step in his industry, by showing roofing and siding contractors under some positive light.

“People do bad things and then customers, in general, think we are all bad,” said Saradia.

Otherwise, he and his company expect nothing in return.