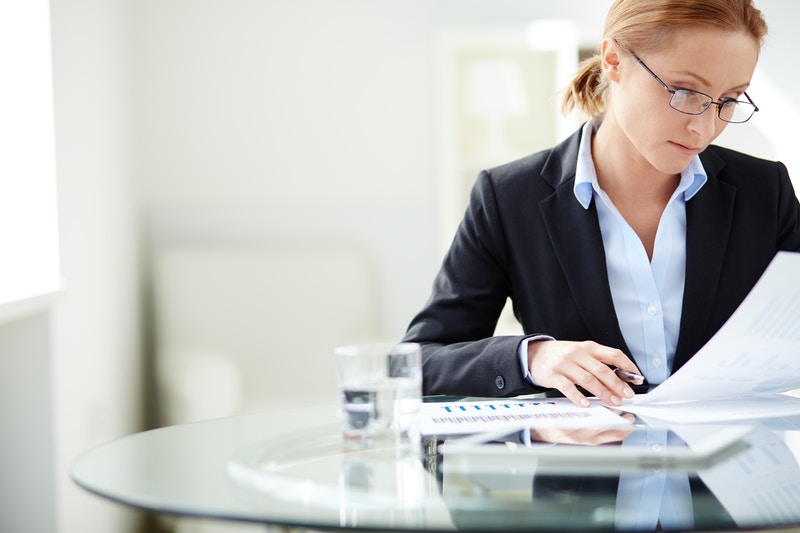 On Monday, President Barack Obama called on the Federal Communication Commission to adopt a strict policy of net neutrality, saying that the agency should follow new rules in order to keep the Internet open and free.

“‘Net neutrality’ has been built into the fabric of the Internet since its creation — but it is also a principle that we cannot take for granted,” wrote the president in a new statement. “We cannot allow Internet service providers (ISPs) to restrict the best access or to pick winners and losers in the online marketplace for services and ideas. That is why today, I am asking the Federal Communications Commission (FCC) to answer the call of almost 4 million public comments, and implement the strongest possible rules to protect net neutrality.”

Though the president has long made his stance on net neutrality clear, it’s ultimately up to the FCC — an independent agency not subject to his direct authority — to protect a free and open Internet.

Four years ago, it tried to do just that. The FCC attempted to implement rules that would protect net neutrality with as little an impact as possible on telecommunication companies. These rules were challenged, and unfortunately struck down not because the court disagreed with the need to protect net neutrality, but because it believed that the FCC used the wrong legal approach.

“As online advancements such as streaming video content become more popular, carriers are finding it more challenging to comply with the previous compulsion for net neutrality,” says Maria A. Sanders, Attorney at Law, Legislative Intent Service, Inc. “The FCC sought to enforce rules against wired broadband providers to prevent blocking or discriminating, but ‘the arrangements that attempted to isolate content from carriage appear to be failing.’”

Now, the president is calling upon the FCC to make a new set of rules, which would ensure “that neither the cable company nor the phone company will be able to act as a gatekeeper, restricting what you can do or see online.”

Specifically, these four simple rules would be: no blocking; no throttling; no paid prioritization; and increased transparency. Respectively, these rules would make it illegal for ISPs to block legal, requested web content, which would allow every online presence — and not just those commercially affiliated with the consumer’s ISP — to be accessed; for ISPs to intentionally slow some content down; for ISPs to stick Internet users in a “slow lane” because they don’t pay an additional fee; and for the FCC to apply net neutrality rules to points of interconnection between ISPs and the rest of the Internet.

“The Internet has been one of the greatest gifts our economy — and our society — has ever known,” wrote the president in closing. “The FCC was chartered to promote competition, innovation, and investment in our networks. In service of that mission, there is no higher calling than protecting an open, accessible, and free Internet.”