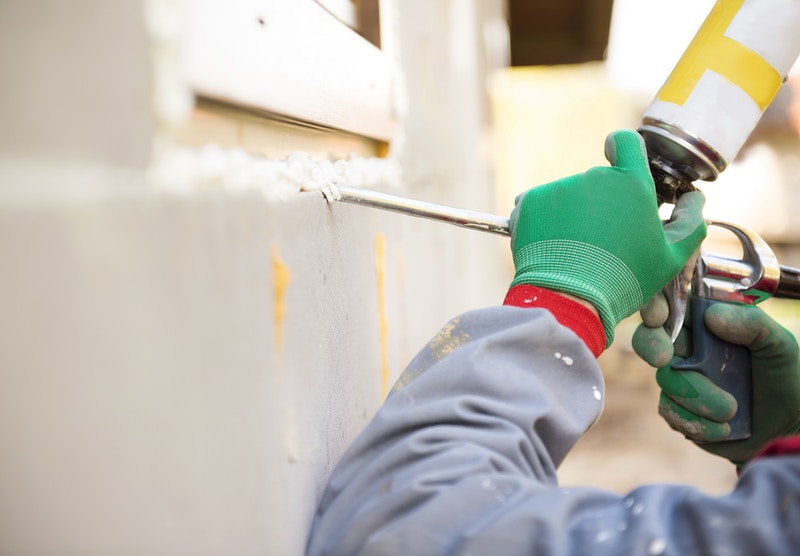 Construction cranes are a common sight and welcome addition to skylines in every major city in the world. They’re often seen as visible, albeit highly anecdotal, evidence that a city is growing. Normally, a crane collapse doesn’t garner much interest outside the closeted world of the construction industry. But that changed earlier this year, when a deadly crane collapse in Mecca killed 107 people.

Mecca is the holiest city in Islam, and the Grand Mosque there is at the center of the annual pilgrimage known as the Hajj. This September, tragedy struck when a storm toppled a massive construction crane, which then crashed through the roof of the mosque. At least 107 people were killed, while about 240 more worshipers were injured. As so often happens in the digital age, shaky cellphone videos and images of the bloody chaos spread quickly across social media.

Because of this high-profile incident, crane collapses are drawing more attention than usual. On Thursday, October 15, when a firetruck-red crane collapsed on an Atlanta parking garage. Fortunately, no one was injured this time, although a team of construction workers was temporarily stranded.

Now, the U.S. National Science Foundation has announced a $650,000 grant to study and improve construction equipment. Researchers at Penn State University and the University of Illinois at Urbana-Champaign say that the research could literally save lives. That’s because in 2013 alone more than 4,040 people died in construction site accidents.

Specifically, this program will focus largely on mobile cranes, one of the most common causes of construction job site injuries and deaths. Already, even the smallest cranes use a system of crane pads and mats that help stabilize the equipment as it towers over the work site.

“When it comes to sizing outrigger pads or crane pads for mobile cranes, I recommend discontinuing the use and teaching of the “3 Times the Area of the Outrigger Float” for cranes with a lifting capacity of 90 Tons or greater,” says Kris Koberg, CEO, DICA. “Any sizing method that does not take the ground into consideration is ignoring one of the most important factors in pad sizing, especially as loads and pressures increase.”

To help improve safety, the researchers say they want to use the NSF grant to develop virtual solutions to improve safety. Crane operators sometimes perform “blind lifts,” in which they lift and place equipment they can’t see. The researchers hope to provide crane operators with real-time information from cameras and sensors. The U.S. already has strict safety standards builders must follow, but as with any piece of large equipment, cranes can still pose serious risks.

“Among commonly used equipment, cranes account for a larger share of accidents. In crane-related accidents, the most frequent cause of worker injury or death is crane collapses at 39 percent, followed by contact with overhead power lines at 14 percent, impacts by crane loads at 14 percent, and impacts by other crane parts at 14 percent,” said Chimay Anumba, an architectural engineering professor at Penn State University.