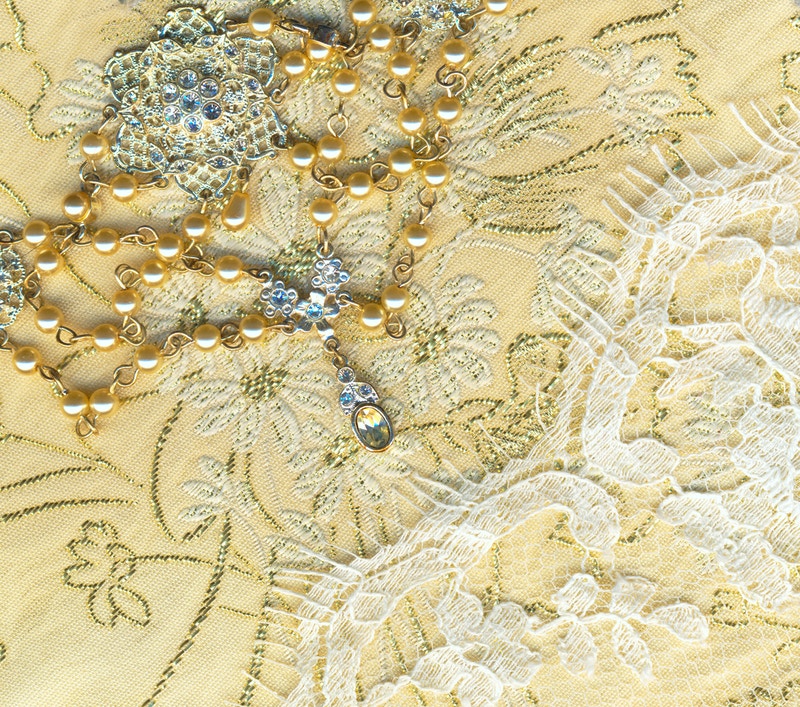 “These videos follow them the rest of their lives and affect their jobs and relationships in the future,” said Dawn Hawkins, head of the National Center on Sexual Exploitation. “It’s really unfortunate we’re forcing our kids to sell their bodies to get an education.”