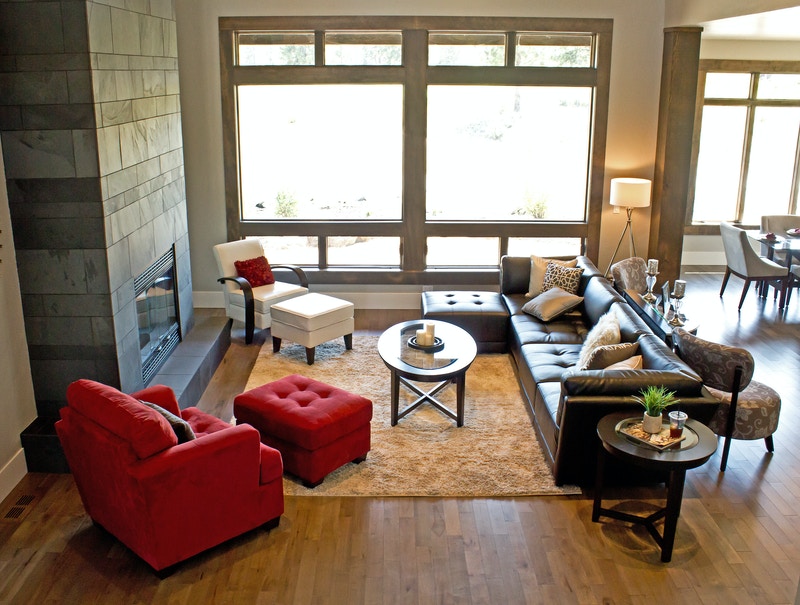 For the last few years, a growing subset of American home buyers has sought to build their own custom luxury homes.

Within this trend, however, is a peculiar subset — the tiny house movement.

More and more Americans, seeing traditional-size homes as a waste of space, energy and money, are constructing these custom-designed homes that are often as small as 500 square feet — or even less.

According to the Syracuse Post-Standard, a tiny house can cost just $14,000 to build in some cases, but if a homeowner is seeking more luxury amenities and features in their tiny home, they can usually get one for $70,000 to $80,000.

Talk about luxury for less!

Despite the tiny house trend, the average size of the American home continues on an upward trajectory. According to the Post-Standard, new homes constructed in 2013 were, on average, 2,600 square feet in size.

But for Americans who want to minimize their footprint and live more efficiently, a tiny house is the way to go.

Living small can have its challenges, however — even if your tiny house is outfitted in luxury features. In many tiny homes, the bedroom is simply a mattress placed atop a loft that can only be reached by ladder, making accessibility an issue for the elderly and people with disabilities.

Owning a tiny house also means getting rid of pretty much all possessions that aren’t necessary and leading a bare-bones existence. It can be a taxing experience for people troubled by small, enclosed spaces.

At the same time, owning a tiny house means freedom from mortgage and the many financial burdens that other homeowners face. For homeowners who have struggled to pay for their houses for years, a tiny house could be a welcome respite.

These houses are also being used to help others, too — especially by giving homeless people a place to live. Cities like Eugene, OR; Olympia, WA; Austin, TX and many others have developed programs that help construct tiny houses for the homeless and for low-income families, according to the Post-Standard.

Whether or not you can see yourself living in a tiny house, it’s clear that these pint-sized dwellings are becoming popular among Americans who want to live with less.