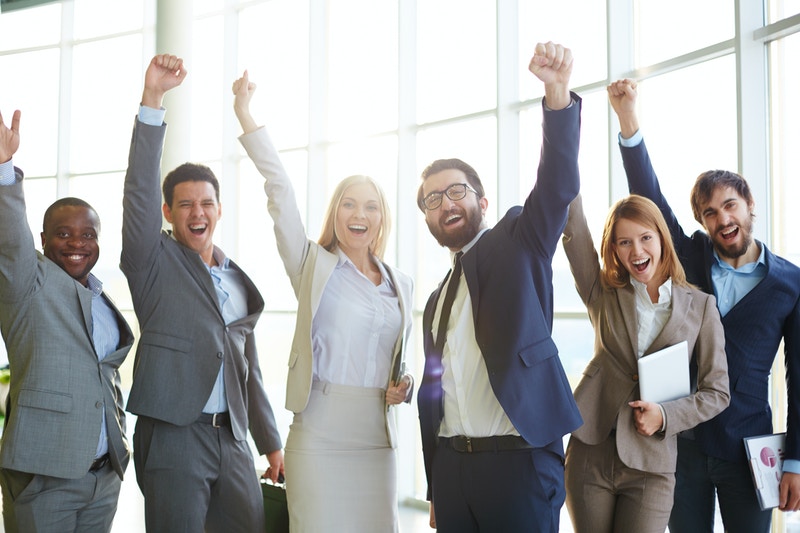 For a while now, digital advertising experts have predicted the inevitable dominance of mobile advertising in American markets, but it probably shouldn’t come as much of a surprise that China’s advertising and marketing industries have already made a big leap into the mobile device world.

According to New York Times reporter Alexandra Stevenson, Chinese consumers aren’t just scooping up iPhones and tablets and using them when it’s most convenient — an estimated 527 million people in China already own smartphones, and many of these people are using their phones for everything from paying bills, to talking with business clients, to staying updated on their friends’ social lives.

Stevenson notes that Western-based global businesses have struggled a bit to adapt their advertising techniques for Chinese consumers. Although just a few years ago, a catchy slogan could have been translated and used successfully in countries across the world, the most successful campaigns now focus on audience engagement and trending pop culture references — neither of which can be accomplished with just one ad campaign spread across multiple countries.

It may come as a surprise, but plenty of U.S.-based businesses have been struggling to reach their domestic audiences as well. The shift from TV advertising to mobile web advertising hasn’t occurred quite so quickly in the U.S. as it did in China, causing many businesses to stick with traditional ad campaigns (which, predictably, are less successful each year). Smaller details, like search engine optimization and mobile website optimization, often go completely unnoticed by American businesses that target American audiences.

One thing is certain: even if U.S. businesses can’t keep up with the mobile trends of Chinese consumers, the ability (or lack thereof) to adapt advertising techniques in tempo with American consumer trends will likely make or break a successful business in the near future.