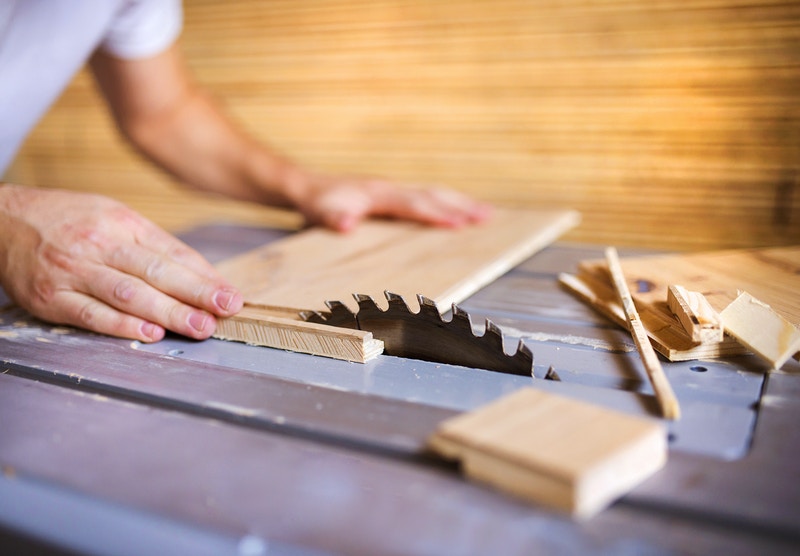 Speculation is growing in the search engine optimization industry that mobile capability may soon become a factor in Google’s ranking algorithms.

“The new feature shows mobile usability issues we’ve identified across your website, complete with graphs over time so that you see the progress that you’ve made,” reads the official announcement on Google’s Webmaster Central Blog.

The Elements of a Mobile-Friendly Site

According to Google, a mobile-optimized site should be readable simply by scrolling up and down.

“Swiping left/right to search for content, zooming to read text and use UI elements, or not being able to see the content at all make a site harder to use for users on mobile phones,” the explanation continues.

The report includes errors regarding flash content, viewport configuration, fixed-width viewports, viewport sizing problems, and clickable buttons or links that are too close to one another.

While Google has not explicitly said that mobile UX will become a ranking factor, SEO experts seem to agree that numerous signals from the company indicate that the ranking algorithms will soon be modified for that purpose. “This new report is just one more sign that this ranking signal is indeed coming,” writes Barry Schwartz at Search Engine Land.

According to the same Search Engine Land article, Google’s John Mueller says that the ranking team members “strongly recommend you take a look at these issues in Webmaster Tools.”

Of course, since mobile users now comprise a large segment of searchers and potential customers, it’s wise for any business to make use of the tool, since about 50% of mobile users say they won’t return to a site if it loads poorly on their device.

“As smart phones keep getting bigger and bigger, mobile applications are going to have more and more use with seo,” says Steve Taplin, Managing Director, SEO Experts.

As the Google announcement observes, “Mobile is growing at a fantastic pace — in usage, not just in screen size.”