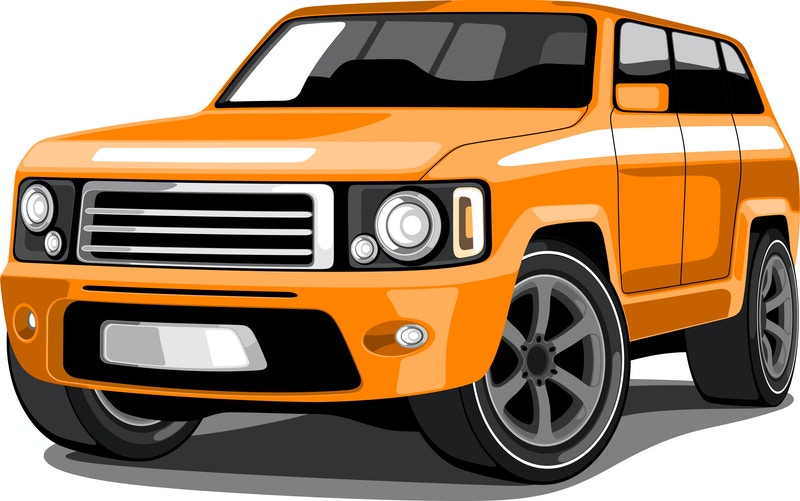 “So a nun gets into a car accident,” might sound like the opening of a decent joke, but it’s no laughing matter to Sister Vincent Marie Wilson of the Franciscan Handmaids of Mary. After recently being involved in a car crash, the New Orleans-based nun has filed a suit against driver Christian Green, vehicle owner Jasmine Martin, and the Progressive Security Insurance Company.

According to Sister Vincent’s claims, Green made a left turn against a traffic light and collided with her vehicle on August 7, 2013. The accident totaled the nun’s vehicle, and Green was arrested at the scene for failure to provide proof of insurance.

The nun alleges that the collision has severely and permanently injured her back, neck, shoulder, and pelvic areas. Sister Vincent has consequentially undergone extensive medical treatment and physical therapy. At the time of filing the lawsuit, the continued pain and disability made it impossible for her to perform her common daily tasks.

What’s more, the crash has also caused the nun to suffer psychologically, too. Sister Vincent asserts that ever since the accident, she’s had to deal with such problems as shock, depression, anxiety, and sleep problems.

Green now stands accused of negligence, which includes traveling at too great of a speed, disobeying traffic laws, operating a vehicle in a careless, reckless manner, and failing to maintain proper control of the vehicle.

So much for forgiveness. It seems that this nun is praying for a big settlement instead of mercy for Green.