In America, millions of children have attention deficit hyperactivity disorder, or ADHD. Living with such a child is incredibly challenging. Help your loved ones that have children with ADHD by learning more about this condition. The YouTube channel Demystifying Medicine gives you what you need to know to offer ADHD support.

ADHD is a mental health disorder that affects the executive functioning of the brain.

There is no cure. For an unknown reason, ADHD appears in boys more often than in girls. ADHD may be caused by genes, since 75% of people with ADHD have relatives with the disorder.

ADHD is treated with a combination of medication and therapy. There are some video games that hold promise to help lessen symptoms. Websites that offer more information about ADHD include Children and Adults with Attention Deficit/Hyperactivity Disorder or CHADD and the Attention Deficit Disorder Association or ADDA. 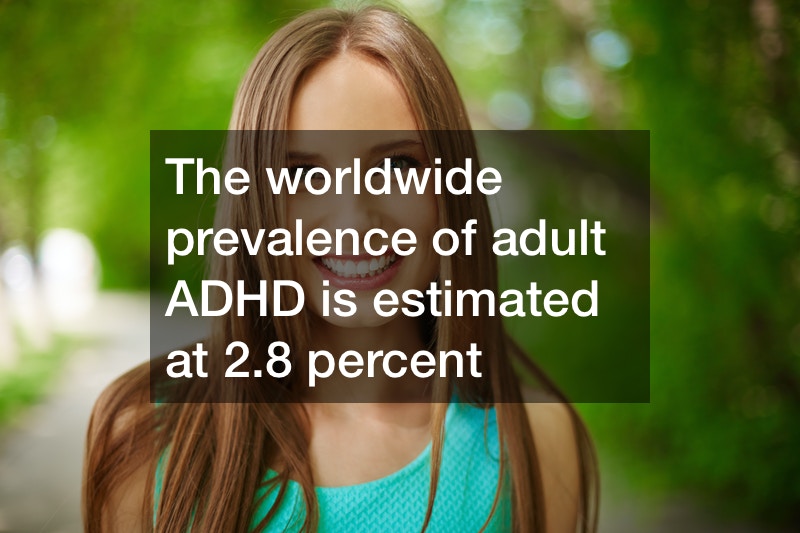