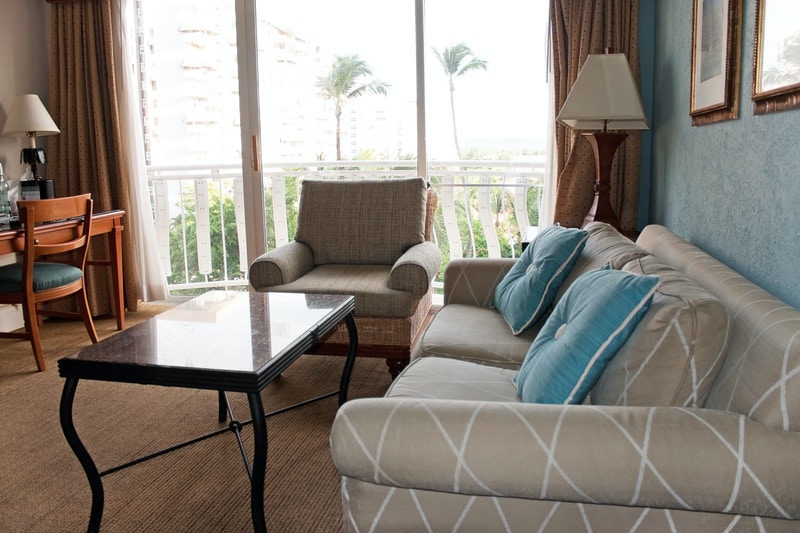 Walden, the 160-year-old work from American writer and transcendentalist Henry David Thoreau, is getting another chance at life, thanks to a new art exhibit at Lincoln, Massachusetts’s deCordova Sculpture Park and Museum. Like many writers, Thoreau didn’t enjoy much success before his death in 1862, but 1854’s Walden, which stressed the importance of a return to nature as the forces of industrialization and war began gripping the world, began to catch on during the American Civil War. Its first brush with mass popularity was in the years before and after the First World War, but the work only truly found a foothold among those fatigued by war in the 1960s and 1970s.

Walden cataloged Thoreau’s flight into the wilds of Massachusetts, where he lived in a cabin by Walden Pond. The man’s musings from his two years, two months, and two days at Walden Pond are said to have influenced countless artists, survivalists, and other writers. The new exhibit at the deCordova serves only to prove the point; simply titled “Walden, revisited,” the exhibit features artwork from 16 artists working in different mediums. Michael Mercil, an Ohio-based performance artist, for instance, wrote a piece based on a simple quote from Walden: “Every sound is music now.” The exhibit, open until April 26, 2015, also features woodwork, photography, and pieces in other forms.

2014 Marks a Resurgence in Thoreau’s Popularity
“Walden, revisited” is not the first effort of its kind designed to celebrate what is arguably Thoreau’s most important work. The State University of New York at Geneseo completed a project to digitize Walden in March. The online exhibit allows visitors to read through each of Thoreau’s seven drafts; if they wish, they can also use the forums to engage in lively discussion with supporters and detractors of Thoreau’s last great meditation.

Thoreau’s seminal work has driven many to their own cabin living experiences, albeit abridged versions, and in turn,Walden has helped to give birth to a generation of other writers looking for that same disconnect from the modern world. Smithsonian Magazine‘s Robert D. Richardson once wrote that the work’s longevity is undoubtedly tied to our continued disconnect from the natural world around us.

As Richardson summarized from Thoreau’s own words, Walden insists we all look to a lifestyle that pushes us “not to the state, not to the gods, not to society, or even to history for a guide to life, but to nature and the self.” To paraphrase even further, Walden argues that we shouldn’t turn to Facebook, smartphones, or other digital age technology for a guide to life, but to the natural world and ourselves. It’s this philosophy that keeps Walden strong in the hearts of artists, academics, and so many others.

Do you think Thoreau’s Walden is deserving of all this praise 160 years after the fact? Tell us why or why not in the comments below.