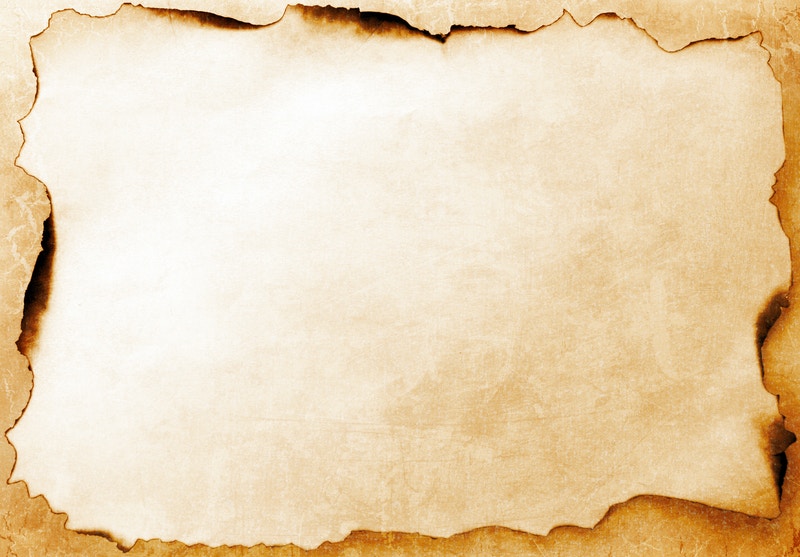 According to reports from the Burger War’s front lines, Taco Bell has taken new offensive action against McDonald’s. Its new ad campaign, “Routine Republic,” hopes to inspire McDonald’s breakfast-time consumers to fall back and make its new line of “biscuit tacos” a part of their morning routine instead.

However, rebels have sprayed hexagonal graffiti (the same shape as Taco Bell’s breakfast crunch-wrap) over the propaganda posters. Two citizens then make a mad dash to escape, jumping down windy slides, avoiding wind-up-toy burger landmines, and wading through a grimy ball-pit moat, towards the beckoning sound of Taco Bell’s iconic ring. There, they’re handed a breakfast crunch-wrap, and say that more are coming.

This would not be the first time Taco Bell has taken a stab at stealing McDonald’s breakfast consumers. About one year ago, the agency began opening for breakfast. To announce its debut, it hired a bunch of guys named Ronald McDonald to try out their new breakfast menu and talk about how delicious it was.

Although the “Routine Republic” campaign has the same basic strategy as the one from yesteryear, it’s still a good one. In order to get people into Taco Bells in the morning, the agency needs to get them talking about the new breakfast item. What better way to get them buzzing than to do something worth talking about?

“I am confused by this current campaign and creative strategy most importantly because it appears to lack the creative side of creative strategy,” says Tom Ajello, Founder and Creative Director, Makeable. “If I understand taco bell’s initiatives clearly in what I’ve read and know, they are trying to target millennials and what we know about millennials is that they don’t watch TV. The best way for taco bell to engage a millennial is to innovate new products, not distribute another crummy ad.”

The new line of biscuit tacos, which are taco-shaped biscuits wrapped around fillings such as chicken and gravy, were introduced to more than 6,000 of its U.S. restaurants on March 26 as part of its expanding morning menu, which may also include the Cap’n Crunch Delights — “warm, light pastries coated with fruity Cap’n Crunch Berries cereal” — that it’s testing out in California.