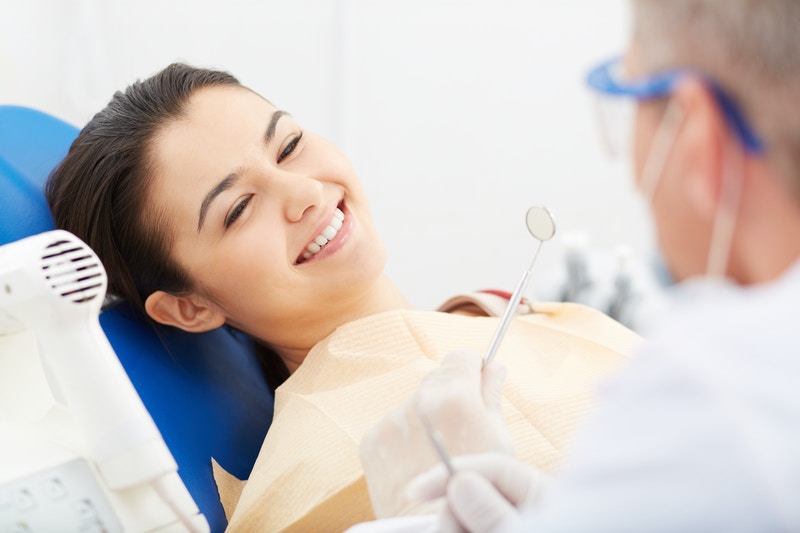 Having one tooth pulled is unpleasant enough — so it’s hard to imagine how it must feel to have a couple hundred of them taken out at once. A seven-year-old girl in India recently experienced this, when she had an astonishing growth of 202 tiny teeth removed from her mouth after complaining of mouth pain.

According to a Nov. 20 news.com.au article, a Gurgaon businesswoman brought her daughter to New Delhi’s All India Institute of Medical Sciences in New Delhi after the girl said she was experiencing swollen gums and extreme pain.

After two hours of surgery, all 202 of the teeth — or denticles — had been successfully removed. Doctors took x-rays that revealed she had been suffering from compound odontoma — a condition characterized by a tumor made up of normal dental tissue that has grown in an abnormal way, news.com.au reports. The average child has about 20 teeth.

The denticles varied wildly in size, from one or two normal-sized teeth to dozens of teeth that weren’t much bigger than a grain of sand.

“It was shocking to see such complex situation in the minor’s mouth,” Dr. Ajoy Roychoudhary, head of oral and maxillofacial surgery at the All India Institute of Medical Sciences, said. “Normally, we see a few abnormal teeth-like structures in such patients; 202 of them inside the mouth of a seven-year-old is shocking. Our primary task was to get rid of it.”

Because fracturing the girl’s still-developing jawbone would have resulted in permanent deformation, doctors had to take extra care when extracting the teeth, Metro reports.

According to the Metro article, the girl’s family has said she is doing well after her epic teeth-pulling session and is able to chew comfortably again.