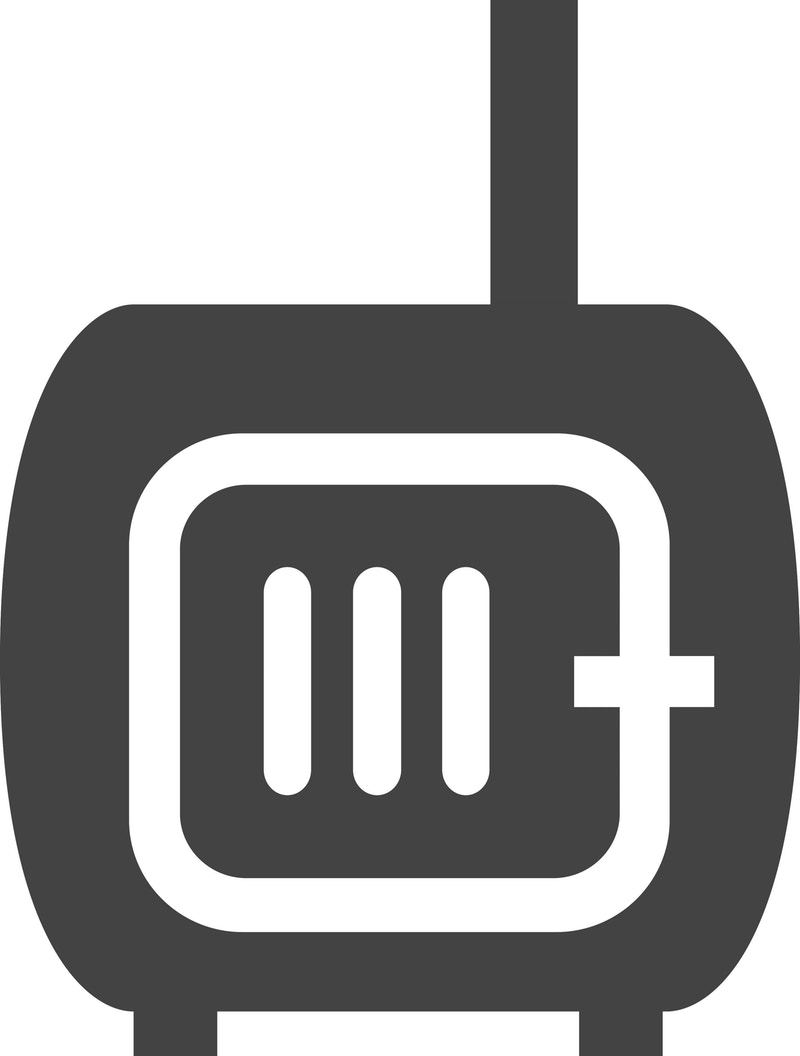 On Dec. 17, the Department of Energy announced that there would be a new standard for air conditioning efficiency. This standard is one of the biggest pushes for carbon-reduction measures in the history of the agency.

The department says that the rules will “save more energy than any other standard issued by the department to date.” Businesses in particular, they said, would save $167 billion on their utility bills in addition to cutting carbon pollution by about 885 million metric tons.

The new rules won’t take effect until sometime in 2018, said officials, and it will require air conditioning products to be about 13% more efficient than they are now. Five years after the first rules go into effect, the standards will tighten by an additional 15%.

To develop the rules, the department consulted with organization, companies, and manufacturers within the air conditioning industry. Even through their work in recent years, this new announcement is historic. Previous regulations, in total, cut emissions by about two billion metric tons — and that was over 40 separate rulings. This one ruling alone will cut emissions by 885 million tons.

The Natural Resources Defense Council chimed in as well, calling the rule a “promising sign” for the fight against climate change.

“These groundbreaking standards will yield the greatest single amount of energy savings of any rule ever issued by the Department of Energy,” Rhea Suh, the group’s president, said. “These are very, very promising days in the global fight to slow, stop and reverse climate change, the central environmental challenge of our time.”

“This is an agreement that will ultimately save the nation considerable energy and we are proud of the role our member companies played in its development,” Francis Dietz, the Air-Conditioning, Heating, and Refrigeration Institute vice president of public affairs, said. “It is a good example in a sometimes cynical city that when disparate parties come together in good faith, good things can happen.”