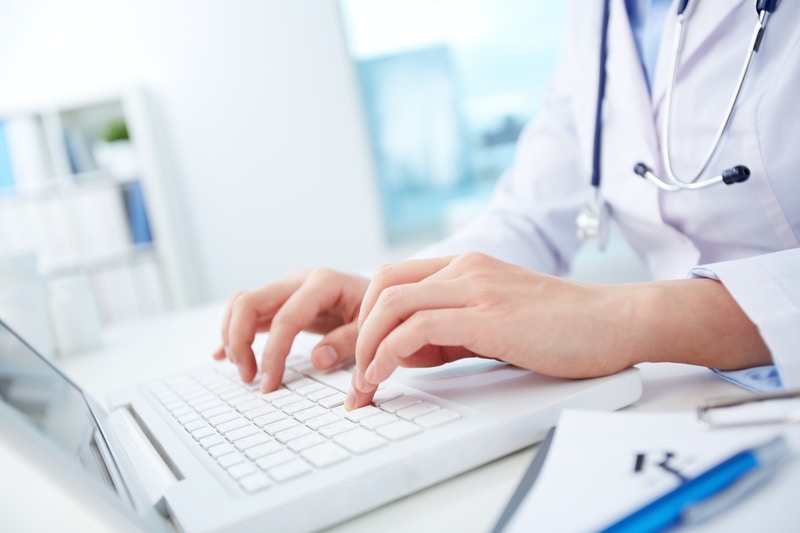 Fox News commentator Geraldo Rivera is seeking a medical malpractice settlement over what he alleges was a botched back surgery that crippled his right foot.

“I can’t jog anymore. I can’t play tennis, ski,” Rivera, 72, told the New York Post. Plus, he says, it’s now difficult to keep up with his 10-year-old daughter.

Settlement talks were held on July 23 at a Manhattan civil court regarding the surgery, which took place in 2010.

A lawyer representing the hospital, Bhalinder Rikhye, maintains that Rivera is responsible for injuring himself, saying he kicked a refrigerator door while rehabilitating at the hospital.

But Rivera says he’s still hopeful the hospital will decide to settle — even though he won’t be keeping the money. “I promise any settlement I get, I promise I’m donating 100% to charity,” he said, naming the College of Staten Island’s social work department as one potential beneficiary.

Damages paid in medical malpractice suits are always controversial, especially when it appears as if the alleged victim, as in this case, apparently does not need the money to cover medical costs. Many states have even instituted or considered capping damages based on the reasoning that doctors perform unnecessary tests and interventions to ward off medical malpractice suits, thereby driving up the overall cost of healthcare.

A new study examining five of those states, however, found that patient safety ratings decreased significantly after caps were put into effect. Moreover, research has shown that caps do little to reduce overall health spending.

But regardless of whether medical malpractice payments are indicative of people trying to game the system or are, rather, representative of less than ideal care given by medical personnel, the figures are staggering: Medical malpractice lawsuits resulted in approximately $3.6 billion being paid out in 2013; last year, that figure rose to almost $3.9 billion.

According to the latest figures from Diederich Healthcare, surgery sees the second-highest medical malpractice payouts, at 24%, coming in just behind misdiagnosis at 33%.