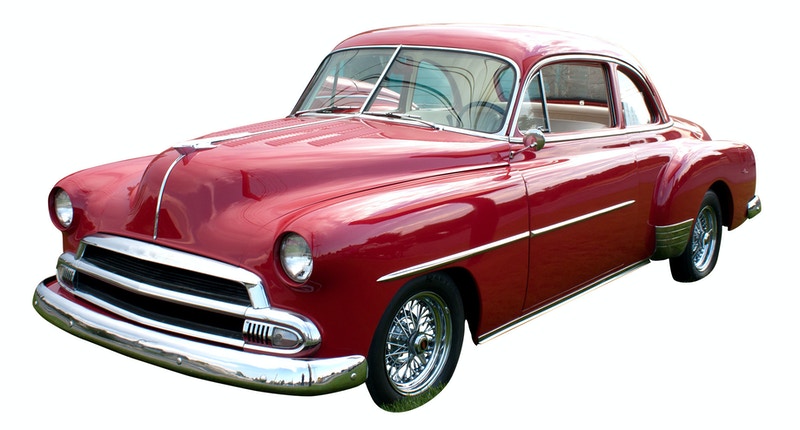 Three Japanese automakers announced Dec. 11 that they will recall a total of 550,000 cars with potentially faulty Takata air bag inflators that have precipitated 20 million recalls worldwide since 2008.

Mitsubishi is implementing a much smaller recall of about 300 Lancer sedans, all in Japan. The company said comparable actions have already been completed in the U.S. under a previous recall.
Additional Airbag Explosion

The latest rounds of recalls were set in motion by the “unusual deployment” of an airbag in an 2003 Toyota Will Cypha that was being scrapped in Japan last month. The incident seems to be consistent with previous explosions of Takata-made airbags.

Previously, the recalls have been regionally specific, since the airbag explosions had been limited to high-humidity areas in the U.S. South, Hawaii and the Gulf Coast Region. It was thought that the moisture was causing the inflator to burn more quickly than it should and rupture the metal inflator casing, shooting out debris.

Last month, U.S. authorities ordered Takata to expand regional recalls nationally, but the company has refused. This means it is up to automakers to issue voluntary recalls.