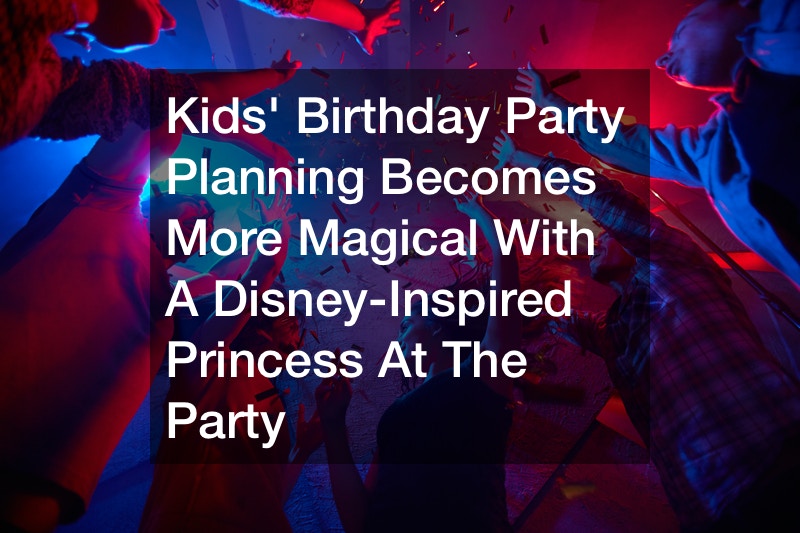 Each year, millions of families head to Disney parks to meet Elsa the Snow Queen, Belle from “Beauty and the Beast,” or Cinderella and other princesses. Thanks to one Phoenix-area party entertainment company, kids can invite their favorite princesses to their birthday parties.

Although she named the company for her favorite character, Peter Pan, none of the characters that Sexton offers are actually licensed by Disney.

As a result, the costumes and wigs Sexton uses to perform are a little bit different than the looks donned by Disney characters. Names are changed as well: Belle becomes “Beauty,” Elsa the “Snow Queen,” and Rapunzel is the “Tower Princess.”

The company’s website does have a disclaimer stating the characters are generic, so as to not violate copyright law. But Sexton can’t help it if kids call her “Belle” when they see her.

In fact, it was “Beauty and the Beast” that first got Sexton interested in performing.

“When I was a senior in highschool, I starred in the ‘Beauty and the Beast’ stage production as Belle, and so that kinda got me into the idea of acting and really wanting to be a princess,” Sexton said in a phone interview.

Sexton was unable to journey two hours out to Disneyland to work in the park during college, but when she saw a listing on Craigslist for a “Beauty and the Beast” princess character for a kid’s birthday party, she knew she had found her calling.

After that first party, Sexton said she “fell in love” with the business and decided to expand.

Today she hires professional costume and wig designers to create her signature looks, and she and her parents registered the business as an LLC to create contracts for each party.

Although entertainment may fall low on the planning a party checklist for many parents, it’s often a necessity in the age of Pinterest-inspired theme parties. Some parents look online for tips to throw the perfect birthday party for their children, and that can get easier with good planning.

As for Sexton’s clients, parents are wowed by her performance — and so are the children.

Kira Steffenhagen from Phoenix hired Sexton for her daughter’s fourth birthday party and said she was “amazing.”

“She was extremely professional with us; she was fantastic with the kids. She stayed in character the entire time and was fabulous,” Steffenhagen said of Sexton’s Snow Queen persona.

Sexton plans to add more characters to her lineup soon, including Cinderella and Snow White. She also plans to expand the business to Flagstaff by the fall.