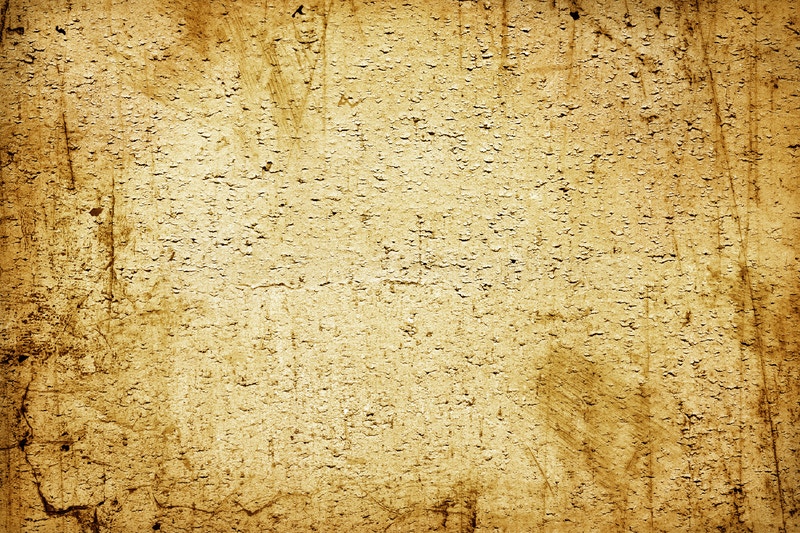 In 1997, Kevin Dougherty made a surprising discovery outside his father’s Tallahassee home: hundreds of photographs from World War II, sitting on the curbside and waiting for the trash collector. A former Air Force and Army photographer who worked under General George Patton, Paul Dougherty had already disposed of several boxes of such photos over the years, never considering their historical significance.

After rescuing the boxes of photos, Kevin contacted his alma mater, Florida State University, and offered to donate the remnants of the collection. Today, 18 years later, Dougherty’s photographs are among nearly seven thousand individual offerings of documents, photos, books and artifacts from the time period, which compose FSU’s Institute on World War II and the Human Experience.

Originally founded under history professor Bill Oldson, the institute is beginning to move into the future under its new leadership. The program’s current direct, associate history professor G. Kurt Piehler, took on the role after joining FSU’s faculty in 2011. However, his work with World War II-era records began in 1994, when he was made the founding director of the Rutgers University Oral History Archives upon receiving his doctorate from the college. Over the course of several years in this position, Piehler recorded and digitized transcripts of interviews with veterans to help preserve their memories and experiences. While it was initially designed as a two-year project, the oral archives are still being maintained today.

After leaving Rutgers in 1998, Piehler worked at the University of Tennessee before starting his current position at FSU, drawn to the directing role at the institute. He says he was attracted to the program’s focus on the human experience, something he says we often don’t see amid the facts and dates. Since then, he has also began applying his past picture digitizing services to the artifacts at FSU, adding various photos from four submitted collections so far. As a result, these images can now be viewed online and have been preserved for generations to come.

“All photographic prints and slides fade, so it is important to digitize these valuable artifacts, as digital images last forever,” says David Orr, DPS Dave. “However, it is critical that a high quality scanning process is used. For these historic and unique images, prints should be digitized at 1200 DPI, and slides at 6,000 DPI, with a dynamic range of a half million to one. This will preserve the smallest detail, and although today’s electronic displays cannot show this level of detail, we have to assume the in the future, historians will be viewing these images on displays which can display these details.”

The institute’s archives have been publicly displayed several times over the years, with the Doughertys even appearing on a segment of the Today Show with some of their photos in 1998. However, FSU is currently exhibiting a number of the collection’s artifacts at the college’s Museum of Fine Arts. Called “The Human Experience,” the exhibit contains hundreds of photos, posters, paintings, letters, maps, rations and other items carried by American GIs, and will last until the end of March. The Museum of Fine Arts is open Monday through Friday from 9 a.m. until 4 p.m. and weekends from 1 p.m. until 4 p.m.