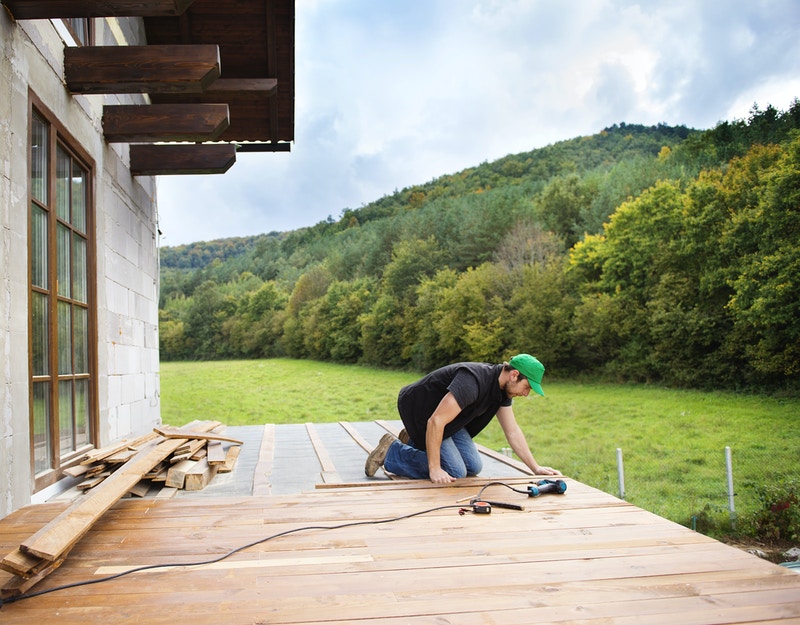 Coca-Cola has some of the most recognizable package labeling in the world, and recently the popular beverage company discovered the benefits of tweaking the label to give its customers a more personal experience.

Earlier this summer, Coca-Cola rolled out 250 new label designs with different names and nicknames on them. The move was part of its #shareacoke campaign, and labels included everything from common names, like “Mike” and “Sarah,” to “bff” and “Mom.”

Coke lovers raced out to find bottles with either their names or their friends’ names on them, and many proceeded to share their experiences on social media. In fact, the #shareacoke hashtag was used over 125,000 times, according to the website Business 2 Community. That’s not to mention all of the word-of-mouth promotions that resulted from the genius marketing move.

The #shareacoke campaign not only generated a high number of organic social media shares, but also proved to be quite profitable for the company. The Wall Street Journal reported that sales of Coca-Cola products jumped by 2% during the campaign.

The success of this unique packaging move goes to show how much labels can impact a company’s marketing efforts, especially when the change has a personal impact on customers.

Coca-Cola was so impressed with the success that its summer packaging campaign had that it is gearing up to do it again. This time, however, no two bottles will be the same.

In a campaign created by Coca-Cola Israel, two million Diet Coke bottles will be individually designed and released. Each bottle will have its own unique design, taking the personalization of the #shareacoke campaign to the next level.

A special algorithm was used to generate the two million unique designs, playing off of a 2012 campaign launched by Absolut. The bottles will give all Diet Coke drinkers a truly unique experience, knowing that their particular bottle of soda has a one-of-a-kind design.