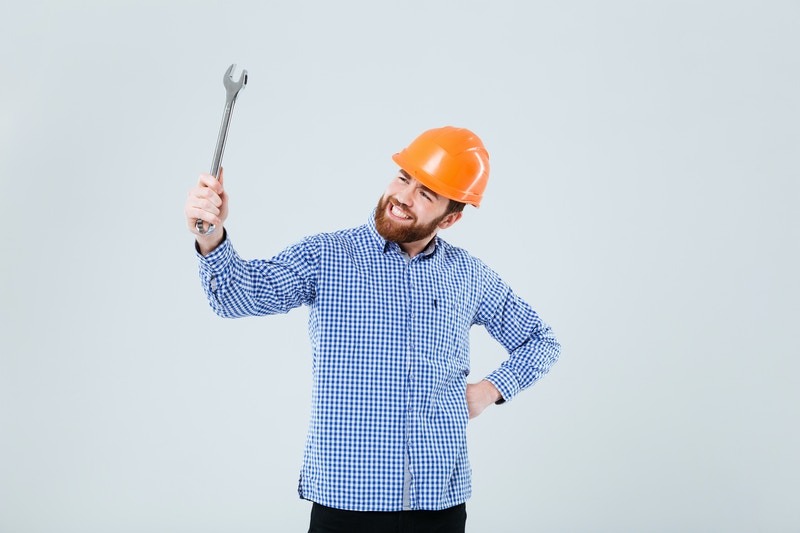 Earlier this week President Obama gave the go-ahead to the Royal Dutch Shell corporation to begin preliminary drilling in the Arctic region, according to The Christian Science Monitor. It didn’t take long for one 2016 Presidential candidate to come out in opposition.

“The Arctic is a unique treasure. Given what we know, it’s not worth the risk of drilling,” Hillary Clinton tweeted on Tuesday.

Many of the other Democratic candidates have already stated their opposition to drilling in the Arctic region, while candidates on the Republican side are lining up in support. An article from Foxnews.com reported that Republican hopeful Jeb Bush replied to the tweet: “Wrong. Being more-anti energy than Obama is extreme. We should embrace energy revolution to lower prices and create US jobs.”

However, nothing substantial will be decided for years to come. Although Royal Dutch Shell have been permitted to start some drilling, it’s in a very limited capacity and under strict guidelines. Experts across the field seem to agree that substantial oil extraction is at least 10, if not closer to 30, years away.

The excitement for those in support of the drilling is in the potential. The Christian Science Monitor reported that the Arctic is estimated to hold approximately 20% of the world’s undiscovered oil and gas. Offshore oil production already accounts for 30% of all the oil in the world, and regular drilling in this region would create unknown expansion.

According to the regional news source Barents Observer, those numbers could be huge. Citing the Bureau of Ocean Energy Management, they estimate that there are over 20 billion barrels of recoverable oil in U.S. controlled locations.

The potential in jobs, energy independence, and price of oil are all factors that will be debated and discussed in the coming election. If the process can be done safely and efficiently, there’s no telling the overall impact it could have on the U.S. economy and society.